Why do we want to capture stormwater?

During the playground design process, students learn about the pollution in NYC’s waterways caused by Combined Sewage Overflow (or CSOs). Because our street sewer drains and pipes are combined with the sewer pipes leaving homes and businesses, the sewer system becomes full during heavy rain, can’t be treated, and must be released into the rivers, canals, and bays around the 5 boroughs. Releasing the sewage prevents a nasty back-up situation in our tubs and sinks. 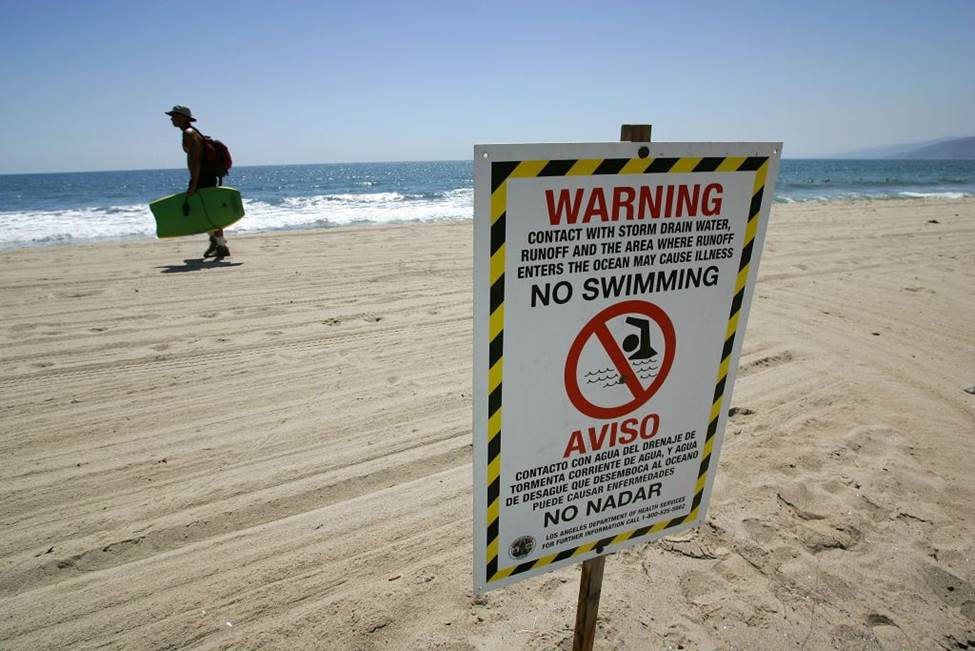 Of course, just as you wouldn’t want to bathe in a tub full of sewage, you probably also don’t want to swim in it! Not only is sewage in our water bad for marine plants and animals, it’s also bad for us. NYC beaches occasionally have to close after heavy rainfall due to unsafe levels of sewage in the water. Yuck!

The NYC playgrounds program is helping the problem by capturing around 500,000 gallons of stormwater per playground during large rain events. Some of the elements that capture stormwater in our yards are permeable turf fields, green-roofed gazebos, trees, pervious pavers, and rain gardens.